Bilbao Rioja Best of Wine Tourism : And the winners are… 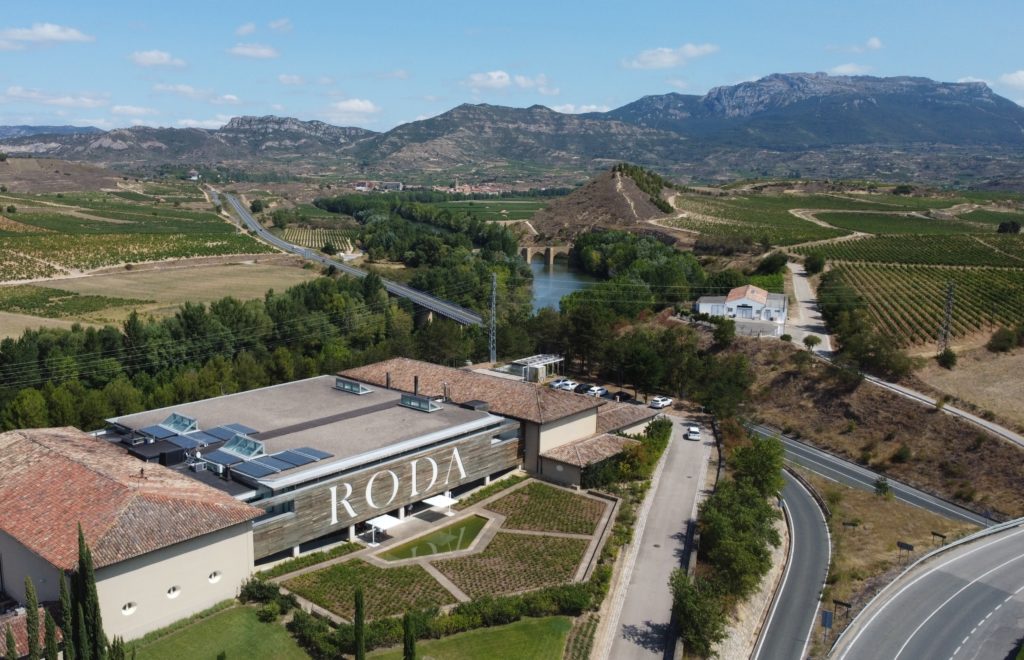 First, the jury was impressed by Roda’s innovative thermo-solar energy system. They are not solar panels but rather vacuum pipes that produce hot water for temperature regulation in the winery.

This water is cooled down to 7ºC (45ºF) by absorption for air conditioning and cooling.

The winery’s new oak vat cellar has a 100% sustainable energy system. The perforated Canadian tubes in the walls regulate the temperature in the room. To do this, they use geothermal energy, taking advantage of the weight difference between the cold and warm air. Dehumidification in the cellars is carried out by adsorption (with a ‘d’).

To conclude, Roda has been a pioneer in temperature regulation in the malolactic fermentation cellar with radiant heat in the floor and north-facing windows. 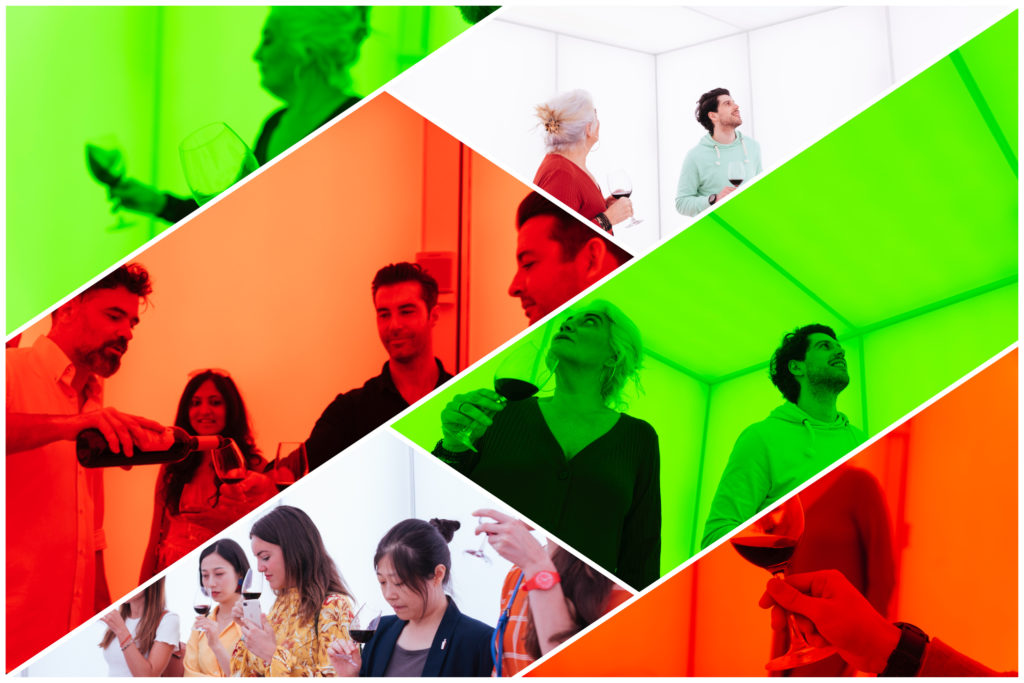 Campo Viejo received a 2022 award for its innovative Campo Viejo Color Lab Experience.  This multisensorial experience shows how color and music can change a taster’s perception of a wine.

To date, over 3,000 persons participated in this experiment in London in 2014 under the supervision of professor Charles Spence, an expert in Experimental Psychology at Oxford University.

The Color Lab Experience is available to wine tourists at Bodegas Campo Viejo.  However, it is designed to be portable and can be installed anywhere.

The Color Lab Experience opens up an interesting field of research in sensorial analysis and perception psychology. 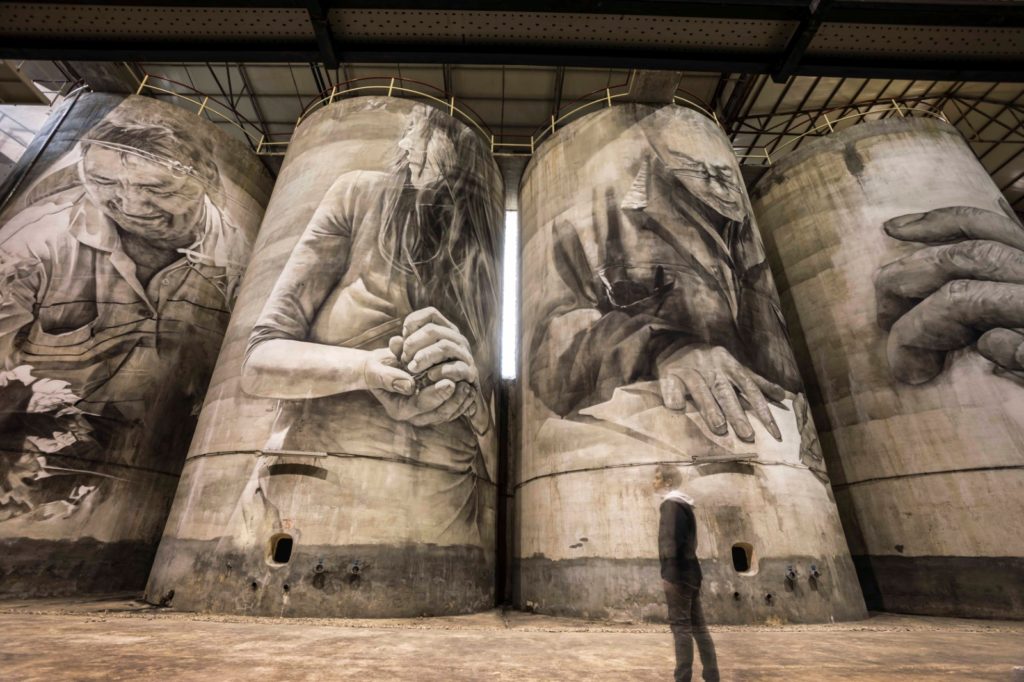 Solar de Samaniego received an award for its five-year project featuring the reinterpretation of industrial architecture of the 1970s and takes into account the artistic, cultural, architectural, patrimonial and wine tourism dimensions of the winery.

Along with this project, the winery convened an International Idea Contest around the theme “Solar de Samaniego, Integrated Landscape”.

Part of this project, Beber entre Líneas (Drinking Between the Lines), artist Guido van Helten painted large murals on the outside of the winery’s old cement tanks that the jury found to be “original, impressive and majestic”.

The jury awarded the global award because of the winery’s efforts to conserve and spread the cultural legacy of the defunct monastery of San Juan de Albelda, especially the Códice Albeldense (Codex of Albelda) from 974 CE.

This precious artefact, a high medieval miniature, is a wide-ranging compendium of tenth century knowledge.

In addition, the Códice Albeldense has the oldest example of Indo-Arabic numbers, complementing the first Spanish language texts in the Yuso monastery in San Millán de la Cogolla.

Four reproductions of the five surviving manuscripts are displayed in the winery.

The jury also recognizes the Asociación Cultural para la Historia de Albelda (ACHA) whose goal is to preserve and study the local historical heritage, especially the groups of caves in the Peña (mount) Salagona, the spot where the cave-monastery of San Martín de Albelda was located from the fifth to the tenth centuries where more than 200 monks lived.

In 992 CE a group of monks traveled from Albelda to San Millán de la Cogolla with this Codex.  Vinícola Real’s project brought the document back to Albelda.

The jury believes that the importance of Vinícola Real’s projects should be an incentive for local, regional, national and international institutions to preserve this heritage, especially the cave scriptorium on Peña Salagona.