An incredible future for everyone… who loves wine.

Wine Stories
These young winemakers of Mendoza connect tradition and future. They are daring, they are not afraid of taking risks. They base their wine making in reflecting their terroirs and following their hearts. These three young winemakers represent the new expression of the wines from Mendoza and Argentina.

Santiago is the youngest of three siblings, children of winemaker parents. The Vignoni are Italian descendants and with an incredible family bond. He grew up in the village of Reducción in Rivadavia, a place of reference for Mendoza winemaking. His parents created a wine brand and he gave it full sense by applying everything he learnt in different wineries such as Viña Cobos and in his experiences making well-recognized Barolos in Italy. On his labels, you can read Macollo (Tiller), which is nothing more than a word used in Spanish to refer to a sprout from the base of a plant that is generally removed during the months prior to harvest. Santiago wants to symbolize the tiller that both Sergio Vignoni and Elsa Baliani, his parents, allowed to grow towards an immense future. His expertise stands out in his wines of Criolla grapes, in his impeccable and incredibly soft Bonarda and in a very special elaboration of a 100% Italian-style Petit Verdot with long skin maceration. Keep an eye on his career! 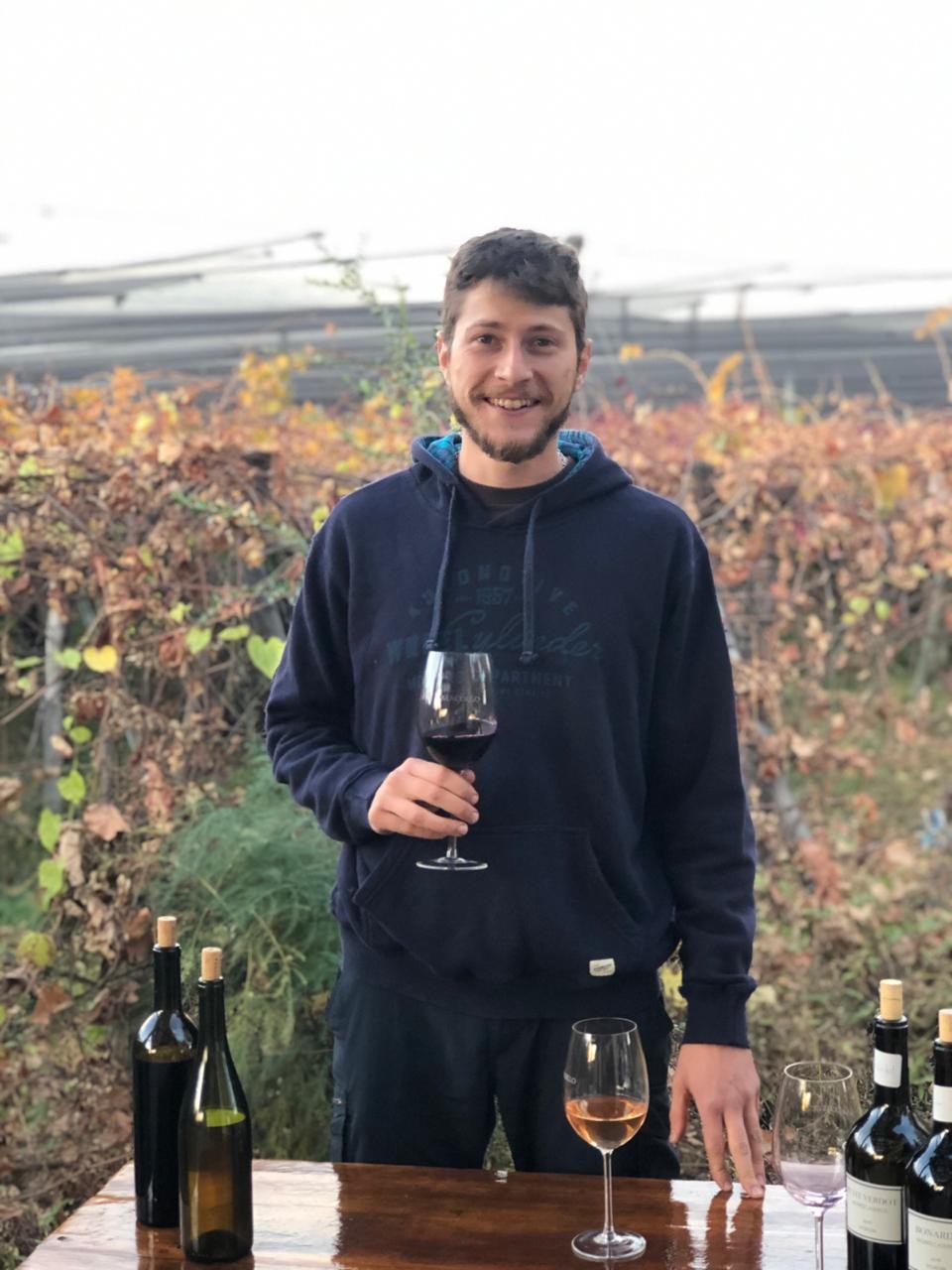 Agustina irradiates her passion and strength when sharing with her a tasting of her wines produced at the renowned Ruca Malen winery, located on Route 7 in Luján de Cuyo. Agustina Hanna began her wine adventures in Monteviejo winery. After that, she became part of Catena Wines in the Uco Valley. Later on, she spent two years in Spain, learning from the old continent. At her return, she joined the Rolland winery in Clos de los Siete. There, she could put into practice all what she had learnt … and kept on learning from one of the best winemakers in the world, Michel Rolland. In the recent years, she had the opportunity of becoming a fundamental piece in the oenological team of Nieto Senetiner, another iconic winery located in the department of Luján de Cuyo, under the lead of Santiago Mayorga. Now, Agustina is in charge of winemaking in Ruca Malen. Agustina brings with her freshness and constant search for improving the management of the vineyards by a close relationship with the producers from whom she buy grapes. This young winemaker has the passion and patience that wine needs to express itself in the best possible way. 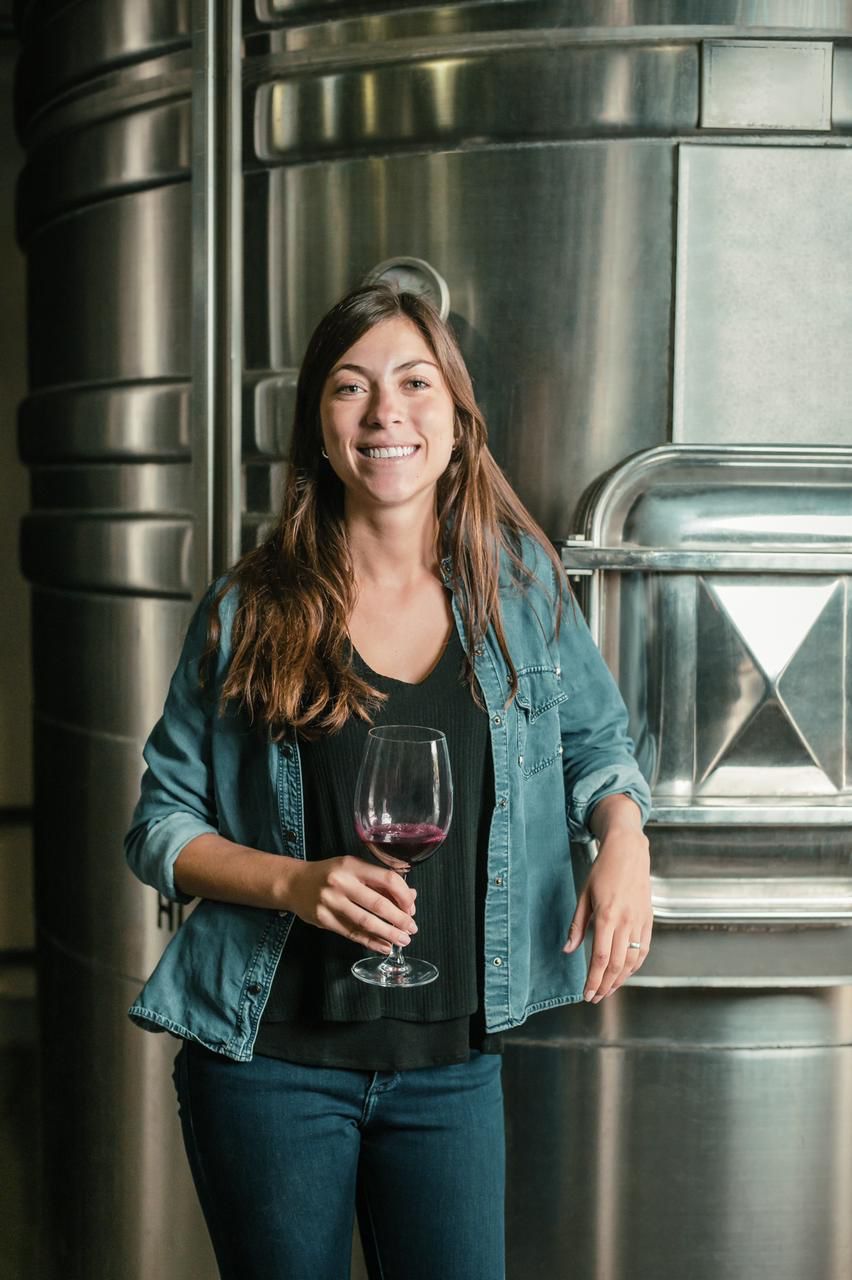 We talk about daring. One thing is to dare with a few liters, in a personal project … and another is to produce a large volume in a winery that has a big name in the organic world. Rodrigo Serrano Alou is the General Manager of Domaine Bousquet Winery, famous for its organic wines without added sulfites. Rodrigo made first his way through traditional wineries, starting in Terrazas de los Andes, from the LVMH Group. Then went to Cafayate in Salta. In Dominio del Plata he was under the tutelage of the famous winemaker Susana Balbo. After that, he passed through Bianchi winery in San Rafael, the southern oasis of Mendoza. Today he leads the most recognized exporting organic winery in Argentina, Domaine Bousquet. Incredible winemaker with a quest for perfection, we invite you to taste his “Virgen’ wine to understand this statement! 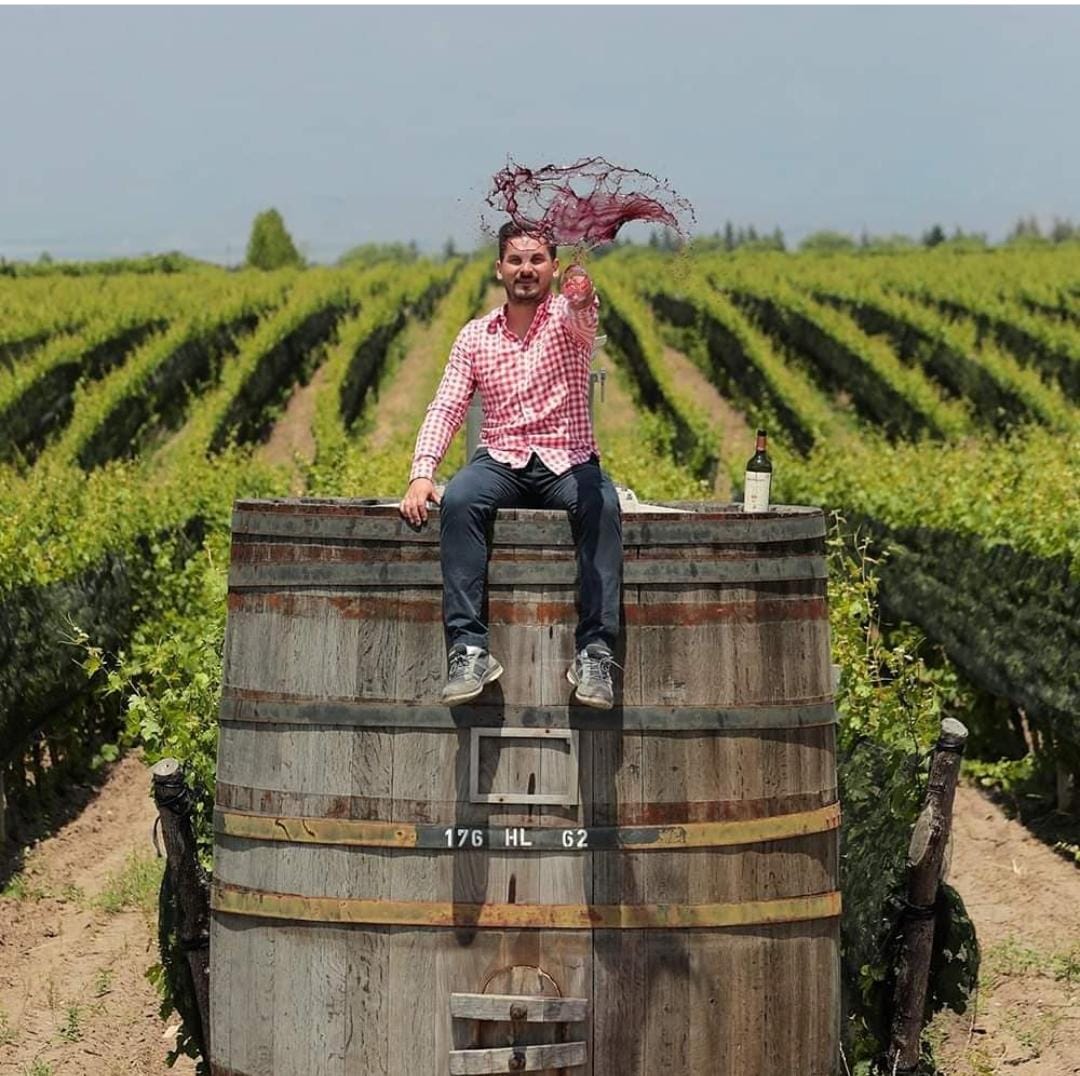