The Harvest Festival of Mendoza to become intangible heritage of humanity

Wine Stories
Mendoza celebrates the grape harvest every year with a series of events that culminate in a great party of light, color, music and dances: the National Harvest Festival. It became so relevant that the people of Mendoza would like to have it included at the UNESCO Intangible Heritage of Humanity List.

While the grape bunches are being harvested in the various areas of the Province, the different districts of Mendoza hold their own celebrations. They elect a departmental queen who will compete for the national throne in the Central Event. The event takes place every year on the first weekend of March at the Frank Romero Day Amphitheater. 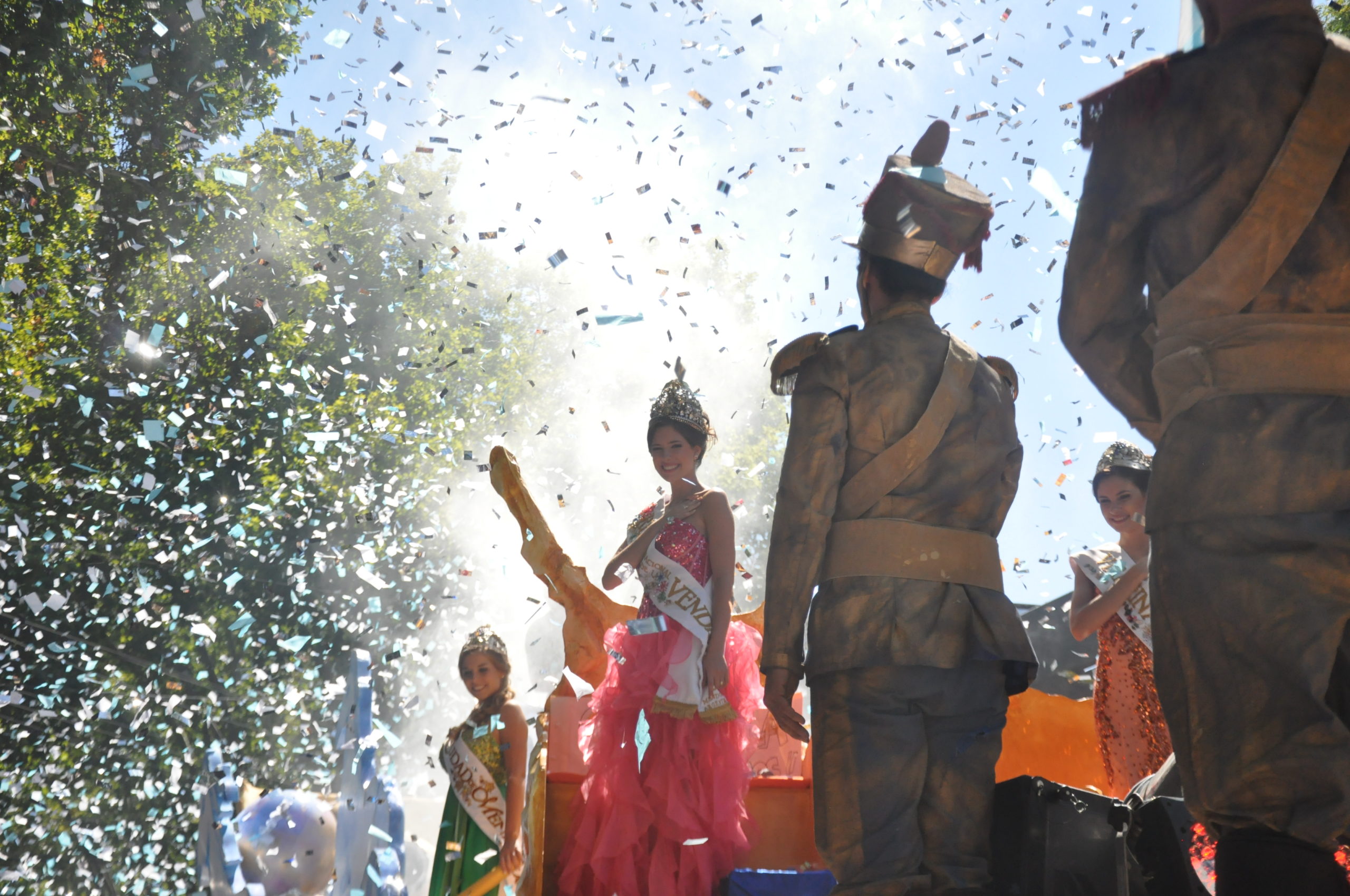 The main events of the Mendoza Harvest celebration are: 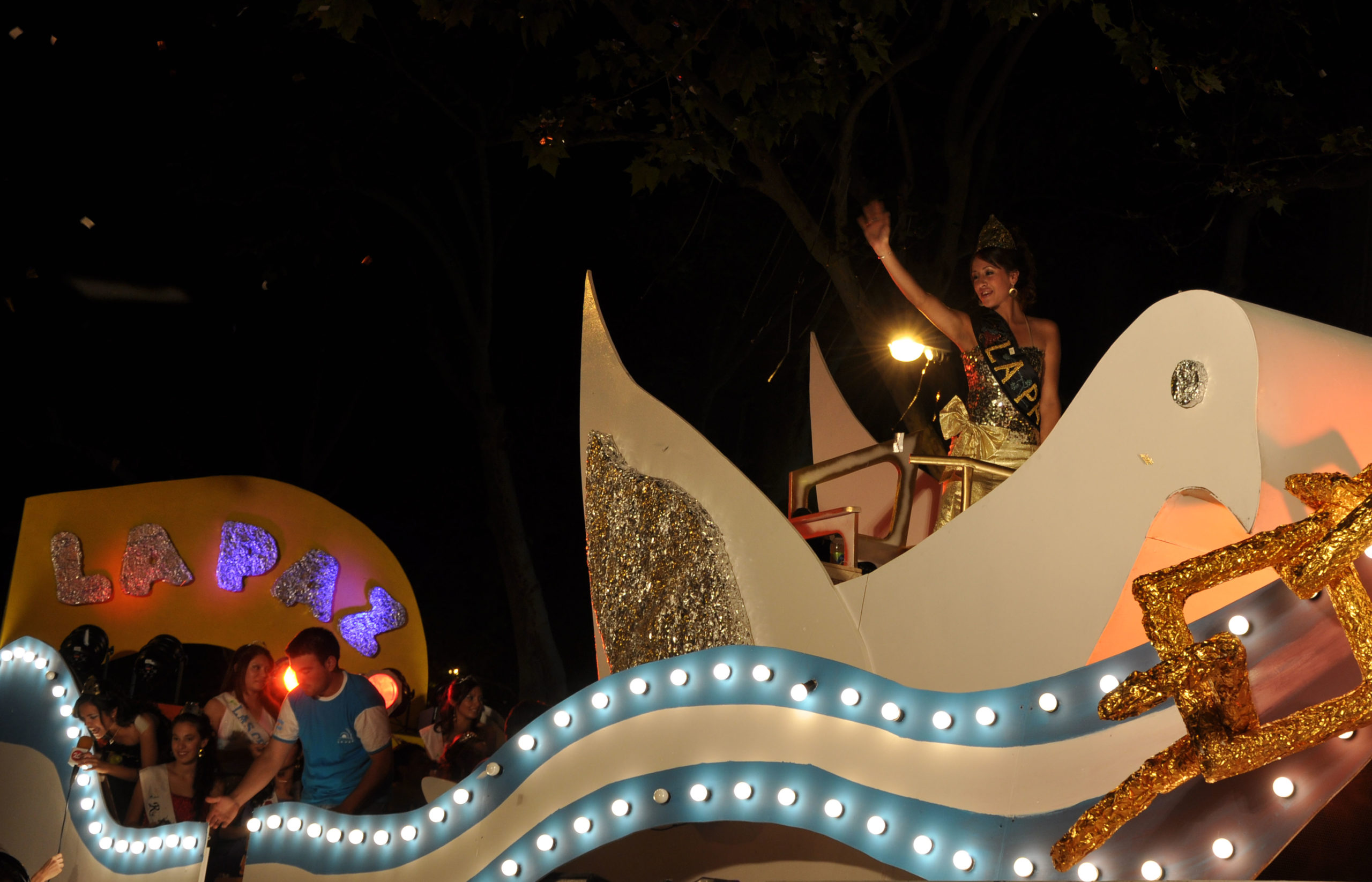 Given the relevance of these celebrations, in 2021 Senator Gabriela Testa presented a bill at the Parliament of Mendoza. It aimed at creating a commission to prepare the candidacy of this festival to join the UNESCO Intangible Heritage of Humanity List. But also to safeguard the festival as the most important intangible heritage of Mendoza. The project is currently being considered in the Senate of Mendoza.

In 1972, the UNESCO member countries signed a Convention for the Protection of World Heritage. It covers material goods of great natural and cultural relevance. In 1982 UNESCO added to that list the notion of “intangible cultural heritage” as a differentiated section.

The National Harvest Festival is part of the Cultural Heritage of the province of Mendoza since 2002, by Law No. 6973. The current Testa’s initiative continues a proposal made by the Vine and the Wine Academy in 2001, which culminated in the enactment of Law No.  6915, which established the duty to constitute a “UNESCO Forum with the purpose of preparing the candidacy of the National Harvest Festival as a masterpiece of the Oral and Immaterial Heritage of Humanity “.

Past and present of the National Harvest Festival

This Festival is much more than a celebration; it is a complex socio-cultural, economic and political phenomenon that goes back to festivities that began in 1913. The celebration became official in 1936. It has become a cultural and tourist product of excellence from Mendoza to the whole Argentina and to the world. In 2011, the National Geographic magazine highlighted the Harvest Festival of Mendoza as the second more important Harvest Celebration in the world. It stands behind the celebrations of Thanksgiving in the United States. In addition, the float parades, called Vía Blanca and Carrousel, are considered within the five most important and popular parades in the world, along with the Carnival from Rio de Janeiro, Brazil.

Such is the importance of these celebrations that in the pandemic context in 2021 Mendoza looked for an alternative to be able to honor the Harvest. The Ministry of Culture and Tourism produced a film covering the traditional themes of the festival. The movie was screened on local and national television channels. It also reached every corner of the planet through its broadcast by YouTube. You can still see this movie here!

Miracle of the New Wine

Each year, the festival bears a particular name. It is proposed by the winners of a contest that is held to choose the script and execution of the main event at the Frank Romero Day Amphitheater. That name then originates a visual identity that is defined in an design competition open to the public. For the 2022 edition, the celebrations will be called ¨Miracle of the New Wine´. Its visual identity was proposed by the designers Fabricio de la Vega and Carolina Chiconi. The Main Celebration Event will take place on Saturday, March 5, 2022 and will be directed by Vilma Rúpolo and Federico Ortega, based on the script by Arístides Vargas. 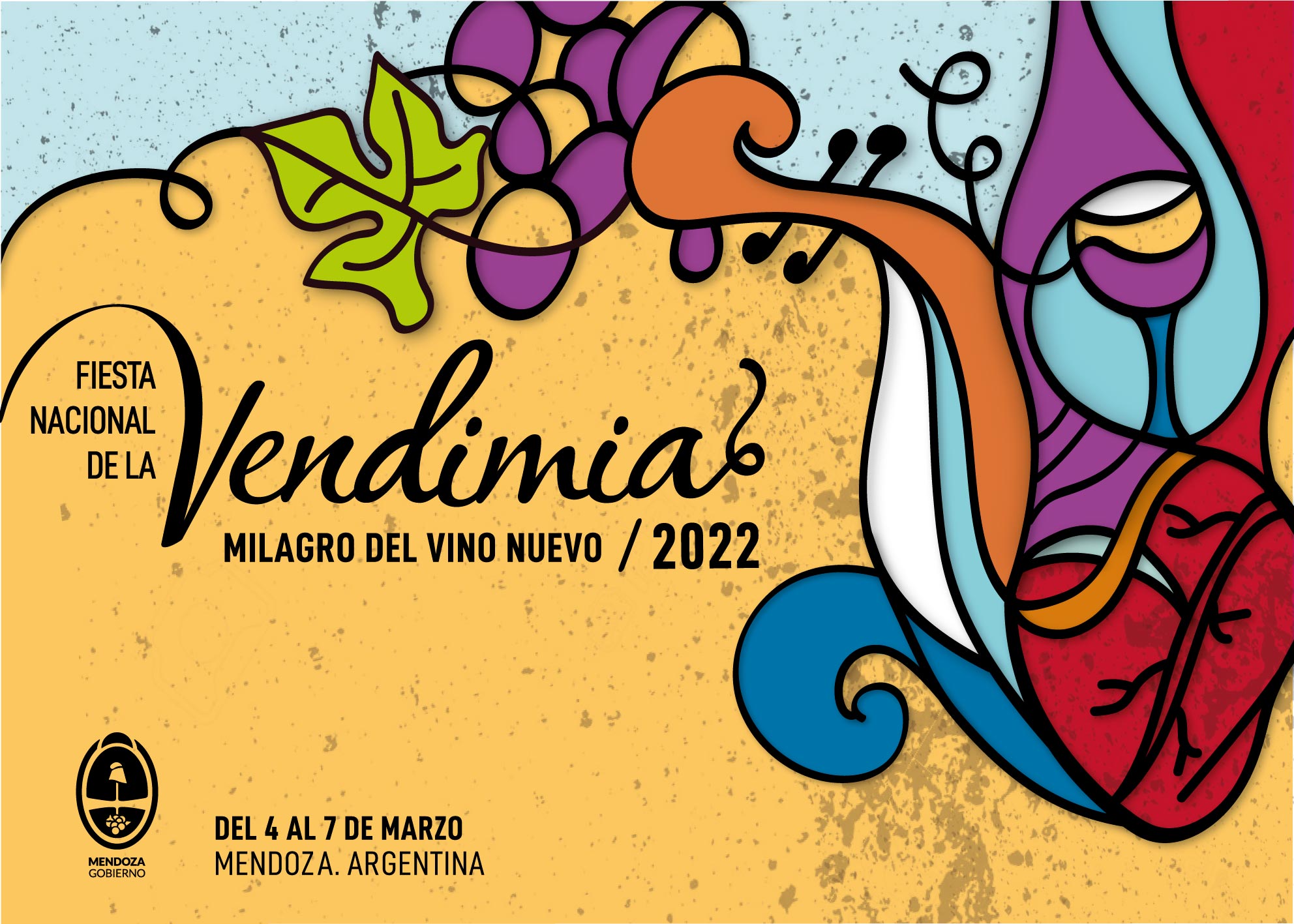 Photo Credits: Ministery of Culture and Tourism, Government of Mendoza

← PREV: Taste and Discover the Charming Porto NEXT: From Paddock to Plate - McLaren Vale is dishing up more than great wine! →
Wine Stories