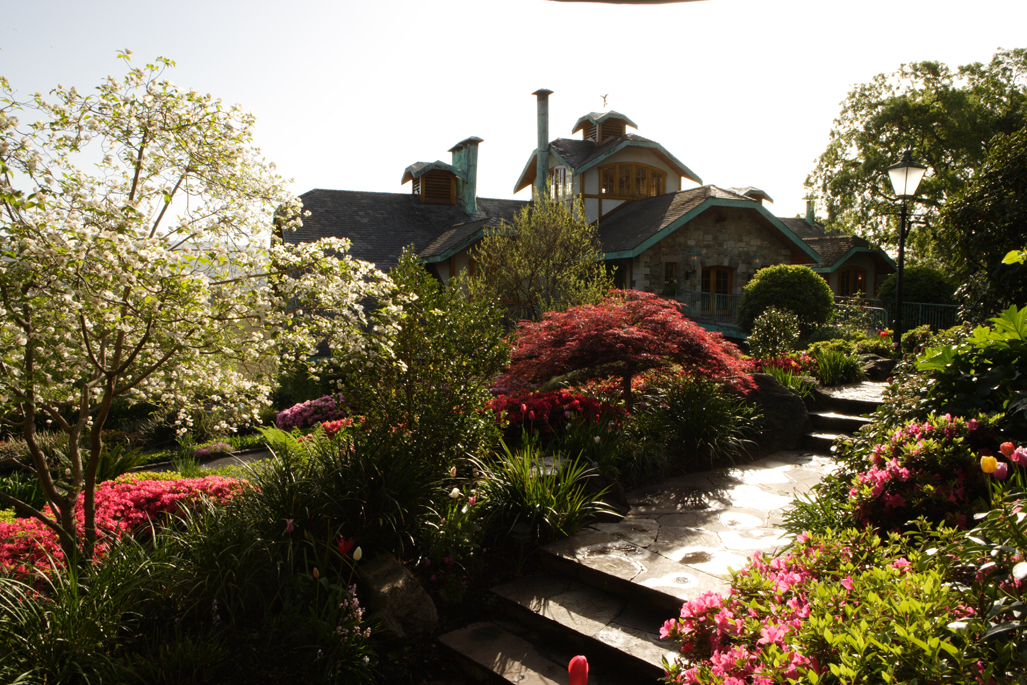 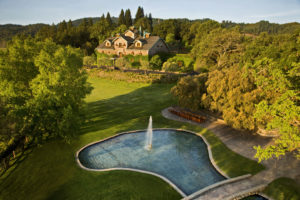 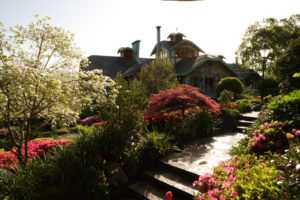 Sixty years later in 1979, the estate was purchased by Gil Nickel, a former Oklahoma nurseryman, who restored the old stone shell of a winery to its original 19th-century grandeur.

Since its inception 40 years ago, Far Niente has evolved into a Napa Valley benchmark wine producer consistently recognized for its expertly crafted Chardonnay and Cabernet Sauvignon. Time-honored winemaking traditions and a commitment to making the very best wine possible has solidified Far Niente as one of the most widely recognized high-end wineries in Napa Valley.