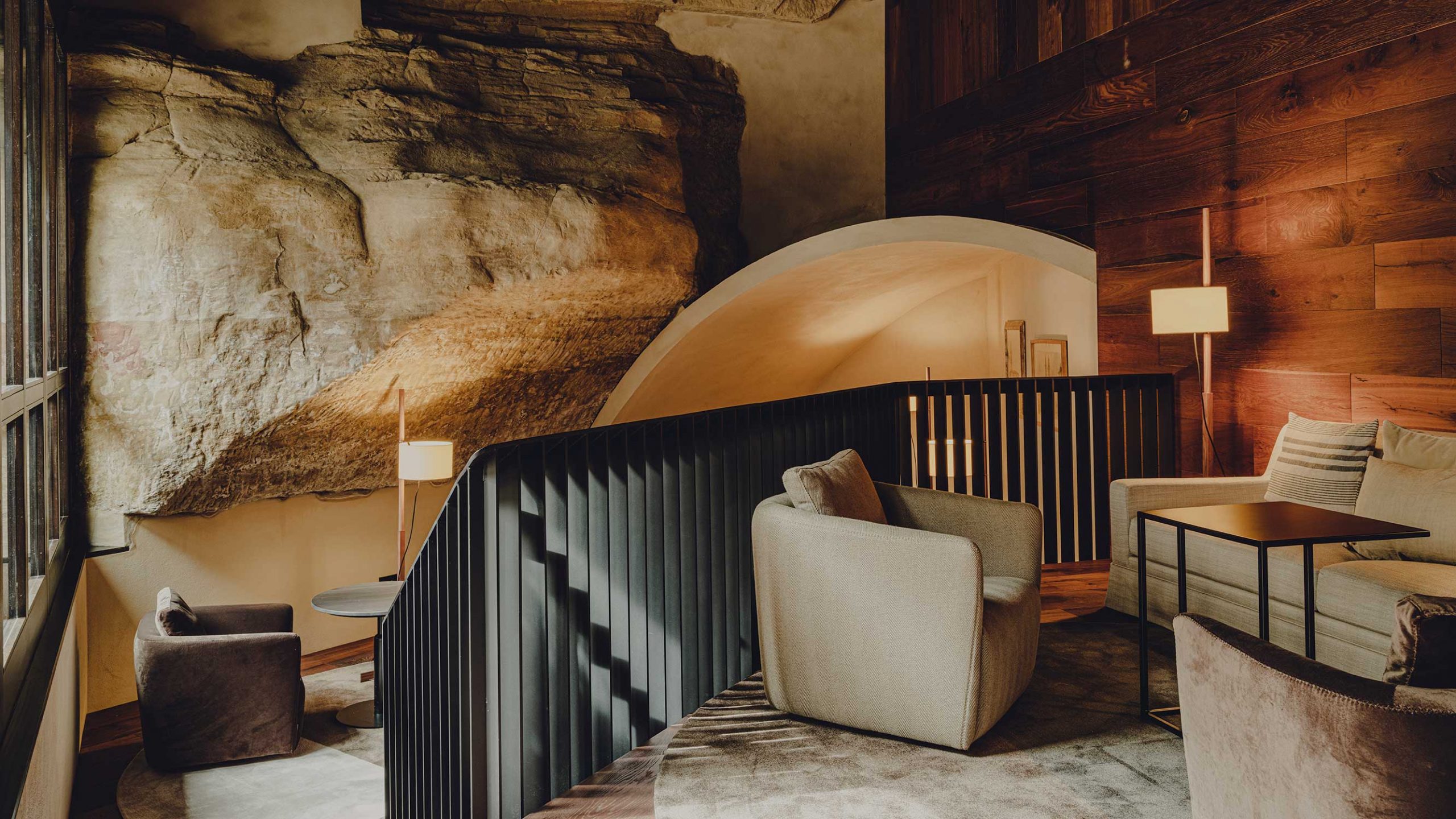 Santa María Briones boutique-hotel is located in an old civil mansion from the 16th century.  Cataloged for its high historical value, this cozy accomodation stands next to the tower and the walls of the medieval town of Briones in La Rioja.

The rehabilitation of the building is of great elegance and comfort, thanks to the work of the architect Ignacio Quemada and the interior designer Isabel López Vilalta & Asociados. The medieval wall and part of the natural rock foundation have been integrated into the interior design of the hotel, both in the interior patio and in some rooms, creating very natural and welcoming spaces.

The original cave for the production and conservation of wine has been recovered, as well as the old stone press where the grapes used to be crushed. The rooms have been conceived with an enormous amplitude and with all the comforts.

A true charming hotel that also represents a vital project, a family that returns to its origins in La Rioja after a long journey through Spain and the United States. 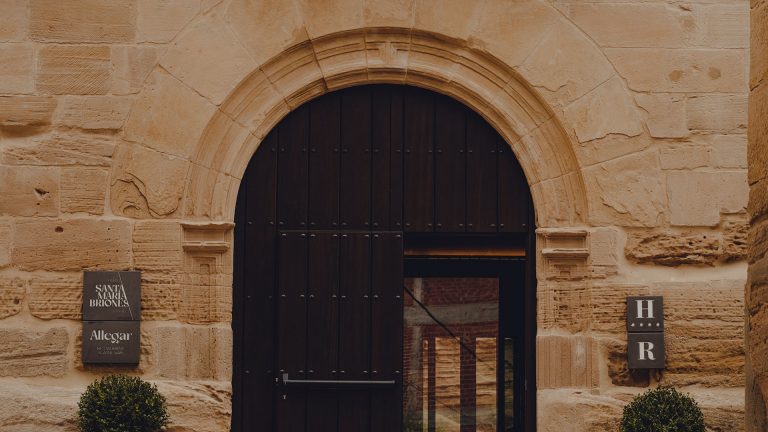