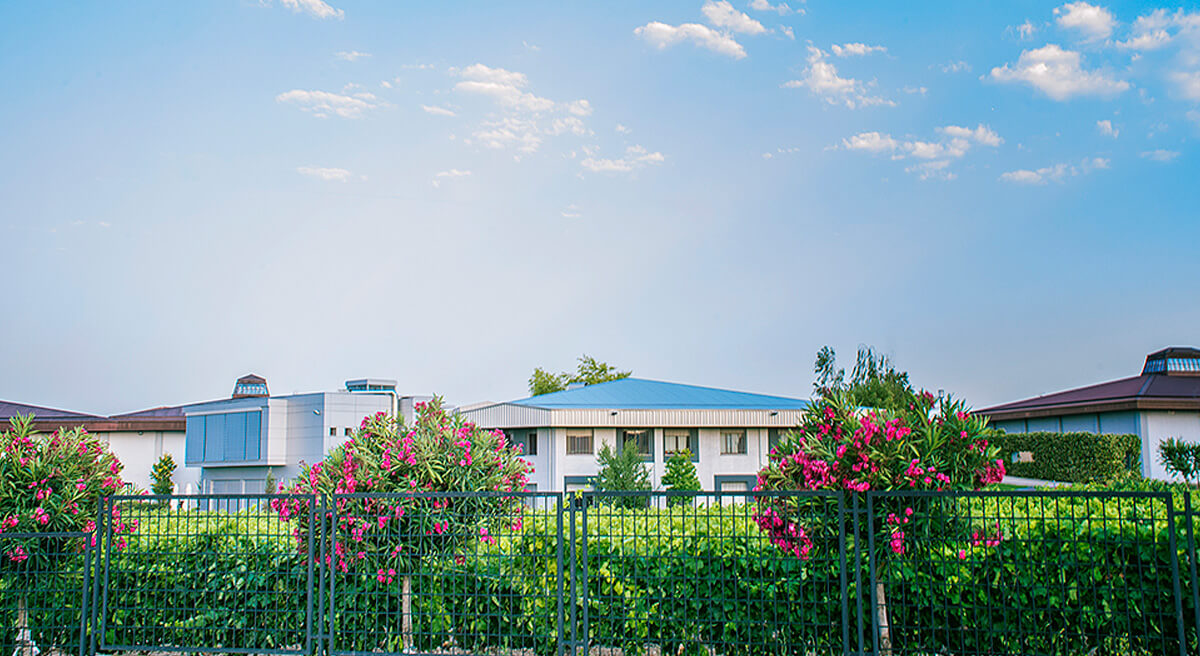 An underground stone cellar, in Oyón: that’s where more than 125 years of history started. Joaquín Martínez Bujanda built it to age the wines that he made from his vineyards. Because, from day one, our family’s passion have always started from the same place, the land and the vineyard itself.

This has been our path, our work, what interests us, what moves us: offering something personal, different, with a unique character. Breaking the moulds to find new ways to always be ourselves.

The next step came from Marcelino, Jesús’ son, building a new underground cellar in the high part of the village.

The next generation, led by Jesús Martínez Bujanda, started the expansion phase, the first experiences ageing the wines in Bordeaux barrels. But above all, Jesús consolidated one of our trademark signs: the search for quality wines, different lands which serve to nurture unique wines.

Following this philosophy, focusing on the vineyard and producing wines which faithfully express the land, the third and fourth generation, Jesús Martínez Bujanda, started the Conde Valdemar project, building one of the most modern and technologically advanced cellars of its time. The cellar also brought together tradition and innovation. The cellar is a pioneer in wines that broke the mould (whites fermented in barrels or garnacha monovarietal wines) and specialises in Grand Reserves. Conde Valdemar created new trends and also wines that surpass the trends.

The history continued with the fifth generation, Ana and Jesús Martínez Bujanda, who in 2008 made a new project come true: Inspiración Valdemar. One more step toward quality and singularity, seeking to obtain the greatest expression from each variety and each parcel. Modern and personal wines, which utilise local varieties to craft unique creations such as the Graciano and Maturana monovarietal wines.

The search for new challenges never stops: as such, in 2016, Ana and Jesús launched a new project: Finca del Marquesado. A farm wine, from one of the most important vineyards in Rioja. A vineyard which also has an important emotional component, as it was one of their grandfather Jesús’ great dreams.

This wine unites the dreams and passions of several generations.