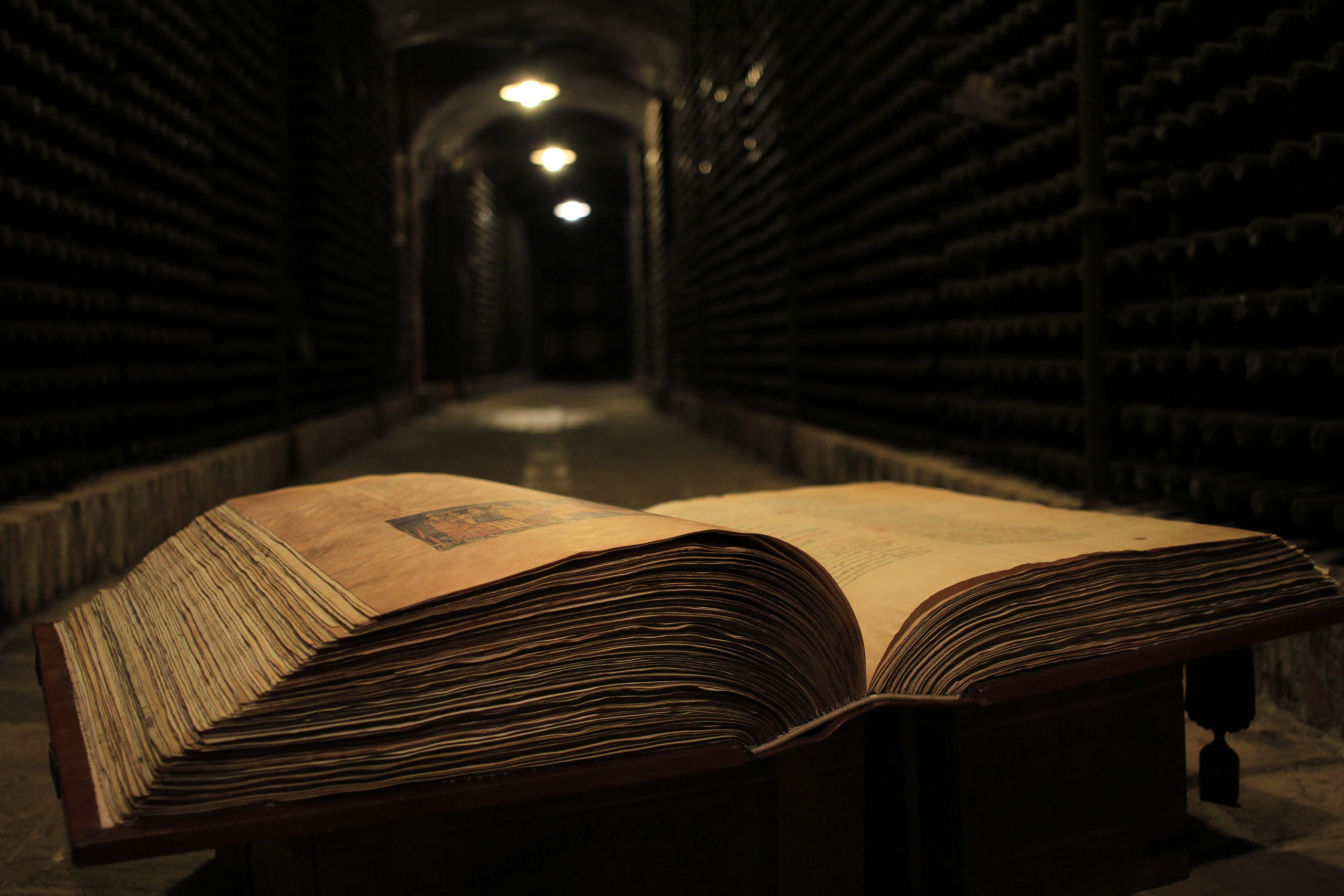 Its ancient rupestrian Scriptorium generated treasures such us The Albeldense Codex of the year 974, a compendium of knowledge from the 10th century which contains the oldest record of Indo-Arabic numerals.

The nearby Yuso and Suso monasteries, Unesco World Heritage Propierties, and cradle of the Spanish Language, are also part of the route.

On the other hand, the tourist will enjoy the paintings of Luis de Burgos inside the winery. A beautiful labyrinth of underground galleries, the Zero Kilometer Food restaurant and the Wine Hotel “La Casa del Cofrade” complete this wine and culture full experience. 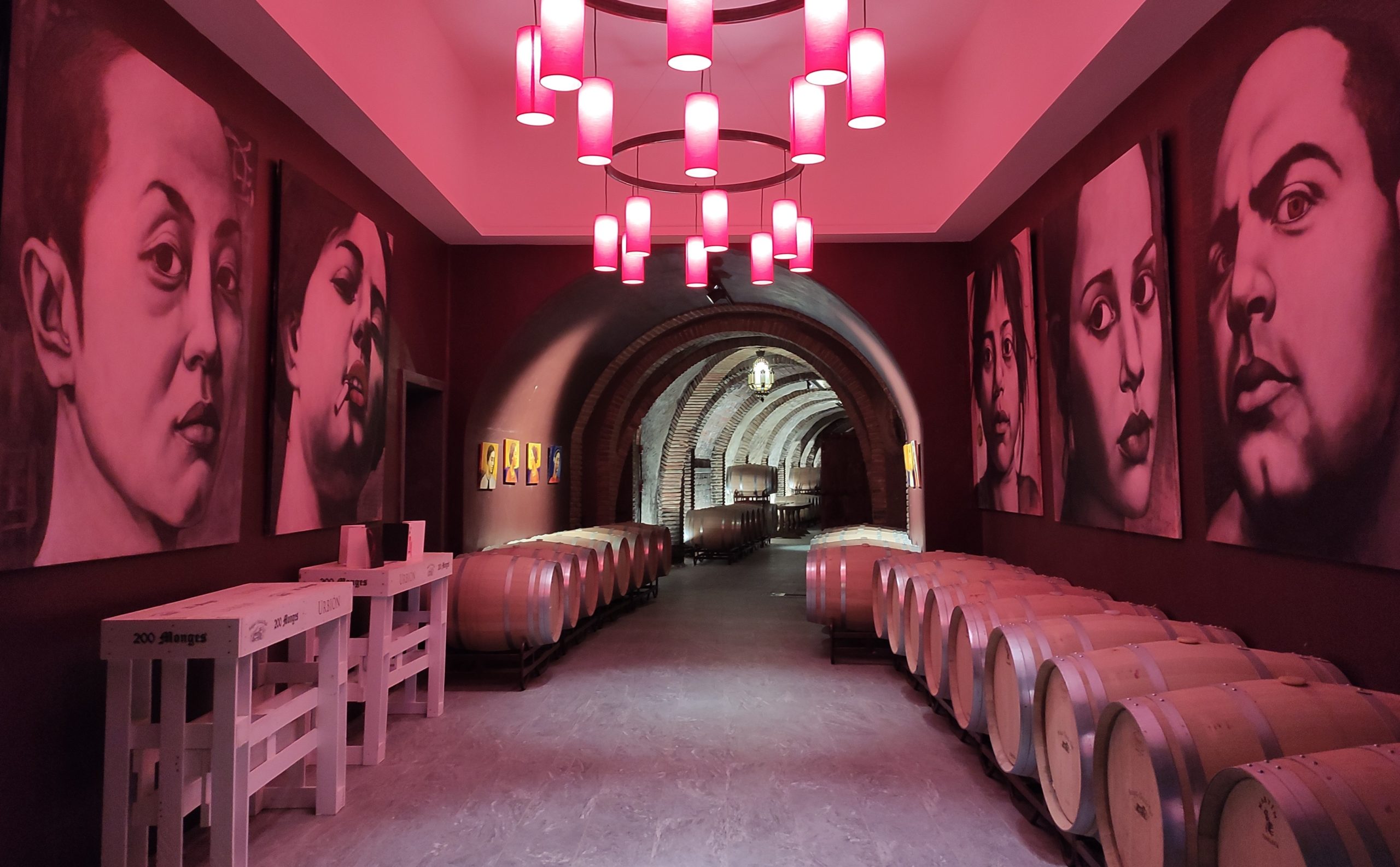 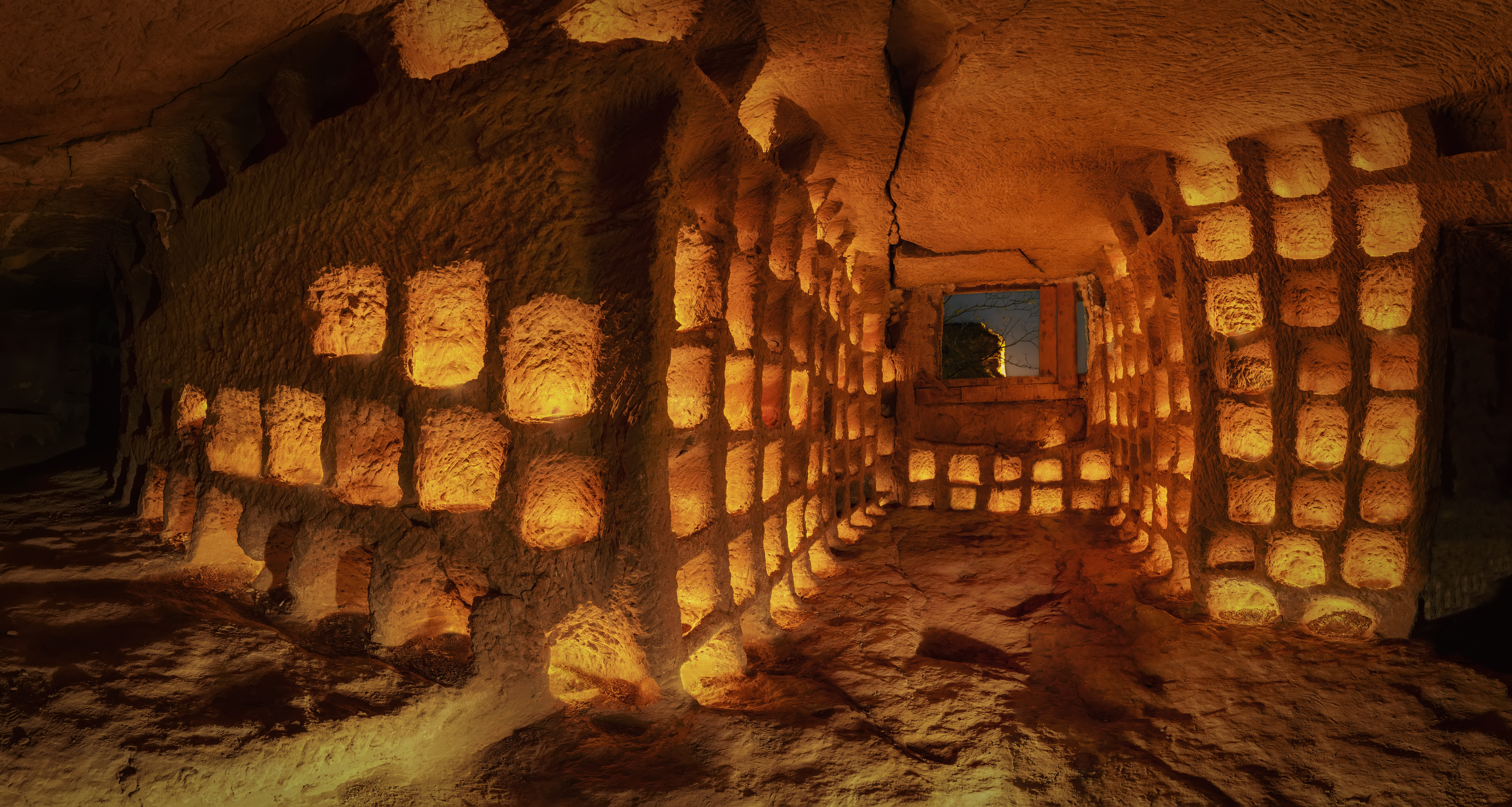 Bodegas Vinícola Real collaborates actively with the Cultural Association of the History of Albelda to reclaim the conservation and enhancement of the rupestrian Scriptorium located at Peña Salagona caves in Albelda de Iregua, La Rioja.

According to the Spanish historian D. Antonio González Blanco, this area housed a school for scribes that, in the 10th century, became the Scriptorium of the San Martín Albelda Monastery.