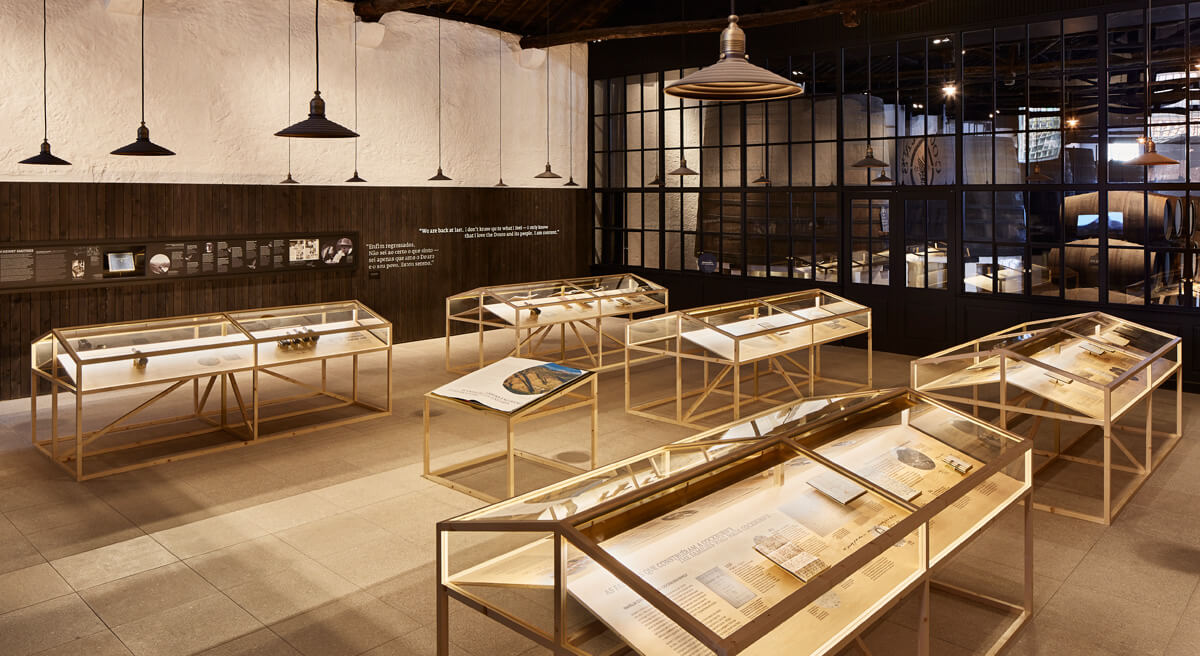 The impressive Cockburn’s cellars are the largest in the old quarter of the city, holding 6,518 seasoned oak barrels full of maturing Port, plus the equivalent of a further 10,056 barrels in larger oak vats. This priceless stock is essential for the creation of great wines, especially the famous Special Reserve. Visitors will learn that even with modern technology, there will never be an alternative to the traditional slow ageing of fine Port in well-seasoned oak.

A new museum holds a collection of original 19th century watercolours by Baron Forrester, along with extracts from the unpublished 1930s diaries of another of Port’s legendary figures, John Smithes. As well as being a brilliant taster, Smithes was a pioneer in the research of Douro grape varieties as his displayed notes demonstrate.

Visitors will see the seven coopers at work using the same tools and crafts that their ancestors used for centuries. Cockburn’s has the last fully equipped cooperage in operation in Vila Nova de Gaia. At the entrance to the cooperage is a 1921 Robey steam engine used for the making of barrels until 1996, and originally manufactured in Lincoln, England.