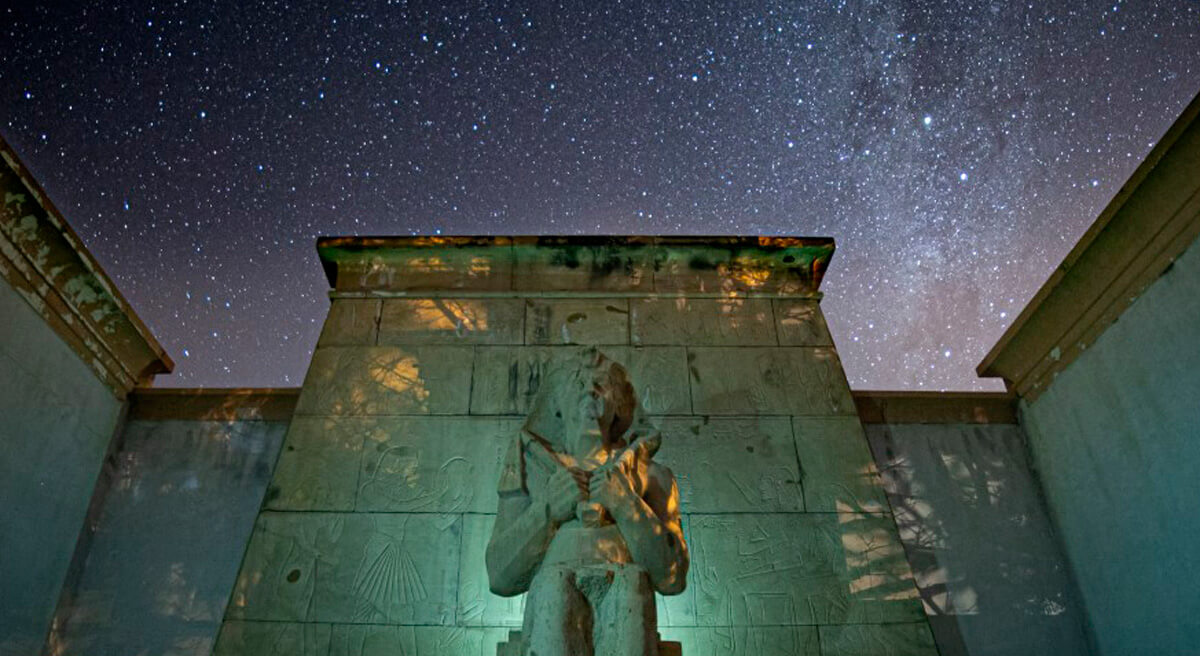 In 1905, Antonieta and Anselmo Cremaschi, both Italian descendants, came to these lands. They would build A small family winery called “El Faraón”. Their son, engineer Victor Cremaschi, born in 1899, was a great creative innovator and daring winemaker who made great contributions to the wine industry.

His greatest invention was the First World System of Continuous Vinification, which he patented on April 9th, 1948. This technique caused a world wide revolution in the wine industry, locating the eyes of the wine world in General Alvear. He sought for the solution to a serious problem of the industry, since a great number of accidents took place when extracting the grape pomace and coming into contact with toxic gases.

In April 1941, he came up with the Automatic Vat Vessel, the first of the innovations to solve the problem. It was a cubic vessel, with a truncated cone bottom, built in reinforced concrete on columns, in which the movement of baskets of presseson rails is allowed. Encouraged by the excellent results obtained, 28 cones of 200 hecto litres each were built between 1941 and 1943.

The idea followed its course. He wanted to achieve a succession of operations that would allow  him to introduce the raw material at one end of the vat and to receive the finished product at the other. The experimentation was carried out in a cylindrical basin with a truncated cone bottom, supported on 12 columns, all with reinforced concrete, with a capacity of 380,000 litres, grinding 962,000 kgs. of grapes in one week.

The continuous fermenter improved the quality of thewines, which caused many wineries to incorporate this technology. From it, oenology technicians from all over the world began to study the multiple variables that can be applied up to the present.

Passionate about Egyptian art and culture, Engineer Cremaschi commissioned a work to sculptor Mariano Pagés, who in 1952, built a stone sculpture of the Pharaoh Ramses II, which measures two meters-eighty high and, located a wall covered with images in low relief behind it,which relates the origins of viticulture and vine growth, on the banks of the NILE RIVER,  similar to the history and origins of the lands of General Alvear, next to the Atuel River.

In 1952, he also commissioned Carlos Alonso, an artist from Mendoza, to paint a mural on a wall, where he represents the harvest and the work of the harvesters, which together with the first Vat of Vinification, were witnesses of the transformation of this winery.

Víctor Cremaschi died on September 14th, 1983.  The Bodega Faraón, passed through several owners. Nowadays it belongs to the Local government of General Alvear.The Mayor Walther Marcolini, acquired it in 2016, with the aim of recovering and revaluing it through the project MULTIESPACIO CULTURAL BODEGA FARAON, and to put this Industrial Patrimony of the 20th Centuryin value, reflecting in its architecture the evolution and the development of theArgentine wine industry, with its different construction systems and the quality of its materials, which can be appreciated when visiting the winery and finding different types of wine pools, an example of industrial architecture built over the years, with its different types and materials, such as wood, brickmasonry, exposed concrete, adobe walls, sheet metal roofs.

At present, “Multiespacio Cultural Bodega Faraón”offers a great amount of cultural and touristic activities to students, professionals and tourists from all over the world in order to strengthen the local Wine Industry.