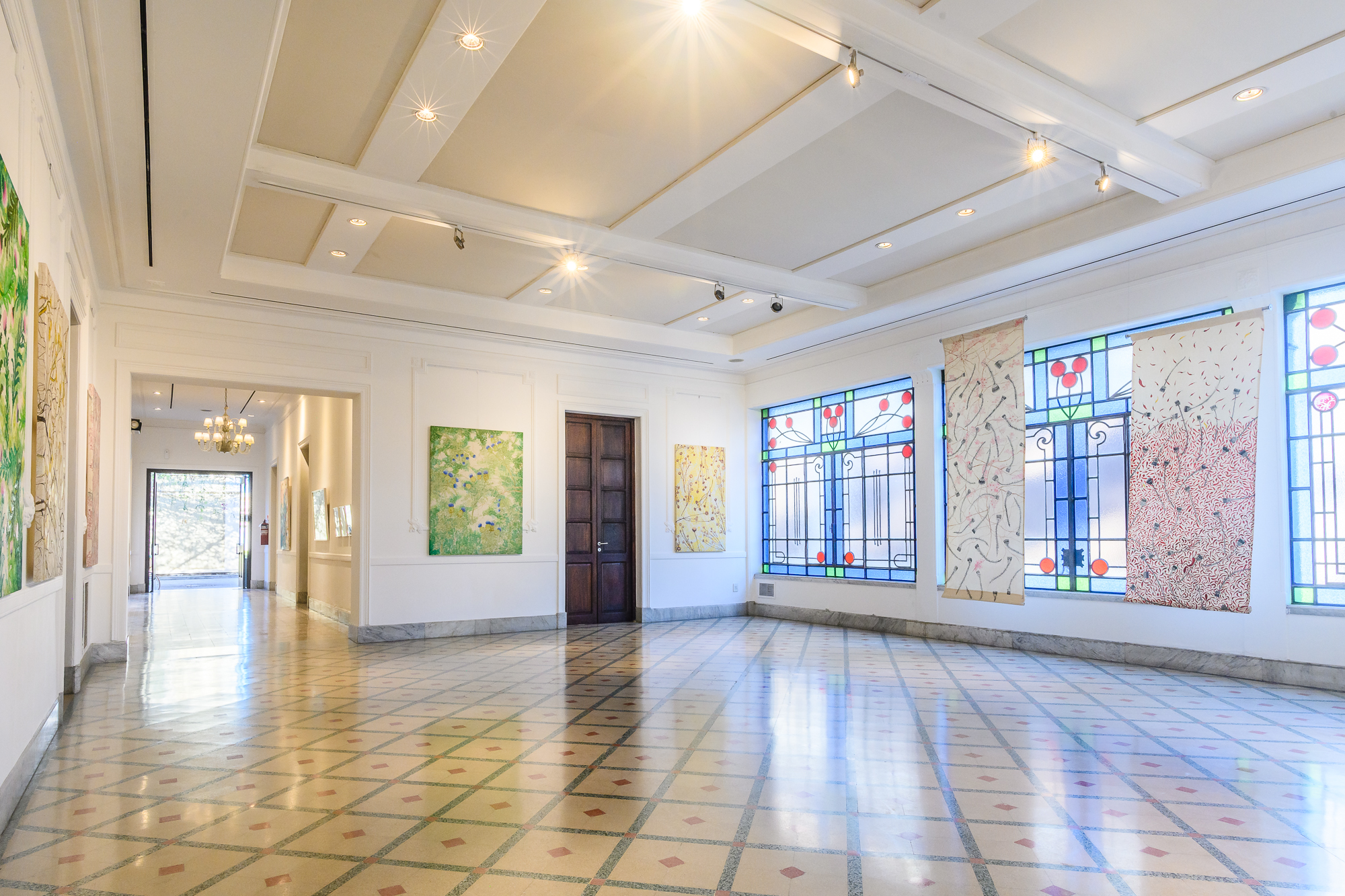 Los Toneles Winery is an urban winery located at the entry of the city of Mendoza. The city landscape is shaped by two of Mendoza’s icons. The statue of the Virgin Mary and the sculpture of the Cóndor flank the entry of the city center and frame the importance of this winery’s location. Los Toneles stands as a multispace for the production and veneration of wine. It pays tribute to the vast cultural and architectonic history of the province. This ancient place, founded in 1922, is considered a pioneer. It reflects the Industrial Revolution architecture and identifies the cultural values of Mendoza’s society. It was build during the Golden Age of Argentinian viticulture.

In 1883, Don Dalmacio Armando, an Italian immigrant, arrives in Mendoza. He starts working in the lands of Guaymallén and plants a small vineyard in the same place where he built the winery. Two years later, in 1885, his family arrived in the province: his wife and three children, who were in charge of the project and continue their father’s work with honesty and effort. After a hard work, the family fulfilled the dream of sounding the winery in 1922.

CULTURAL HERITAGE OF THE PROVINCE OF MENDOZA

After its founders, the Winery is hit by another severe economic crisis which affects all the sector: some wineries are abandoned and other closed or go bankrupt. The Winery remains unused and empty for 20 years until 2002. Millán family purchased the building in 2002. This traditional Mendoza’s family actively involves in the project with hard work, investment and dedication to restore each space. They brought Los Toneles back to life. The winery’s reconstruction is undertaken to welcome local, national and international tourists and show its cultural heritage to the world. 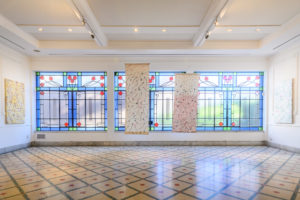 Thanks to the determination and importance given to the architectural hallmark, this magnificent building is declared “Cultural Heritage of the province of Mendoza” in 2008 because of the works of restoration and  refunctioning of the building.

Today, coherent with its original spirit, the winery keeps its classic, elegant and romantic Italian atmosphere. It is open to all guests who want to experience a tour and take home a memory of perfect combination among style, urbanism and tradition as a souvenir.

This historical space serves as an art gallery for local artists since the year 2019. It is under the third generation of our family’s management. Melisa Millán, plastic artist and designer, is in charge of the curatorship and vernissages of this exhibition space. 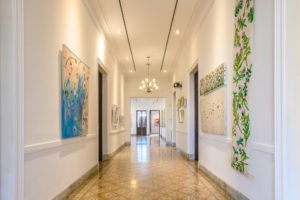 La Casona was the residence of the founder, Don Dalmacio Armando, his wife and children. The greatest architectural treasure of the winery may be within its walls, at its former owner’s property which represents the typical Italian architecture. The precious and meticulous treatment of the wood paneling and the combination of noble materials such as marble and oak recreate an image associated with distinction and good taste, both characteristics ideal for an art gallery.