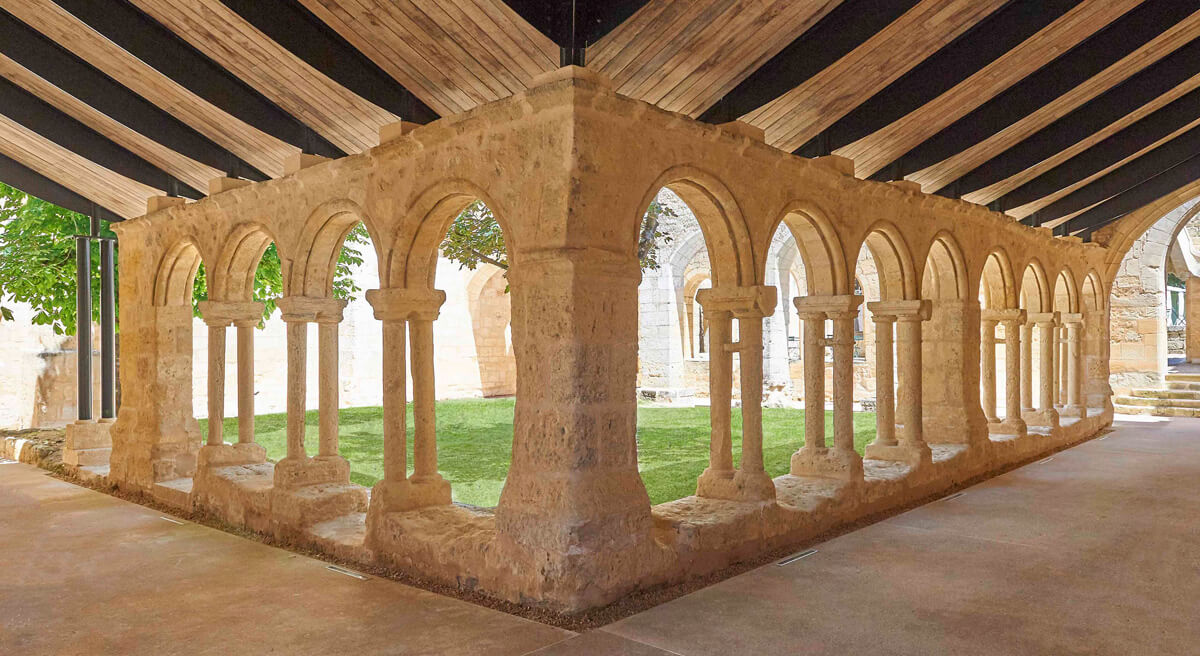 Classified as a Historical Monument and listed as a UNESCO World Heritage site, the Cordeliers Cloister is one of the most picturesque monuments in Saint-Émilion. This former 14th century monastery takes its name from the Franciscan monks who wore a cord rope around their brown robe. With its Romanesque architecture, this magical place houses a vast garden, monolithic columns, and a network of underground cellars and passages carved in limestone at a depth of 20 metres. It is under these grounds that sparkling wines have been matured since 1892. Want to explore the secrets of production in an unusual way? Get on board a 100% electric and silent tuk-tuk! This historical visit is as sparkling on the outside as it is on the inside.