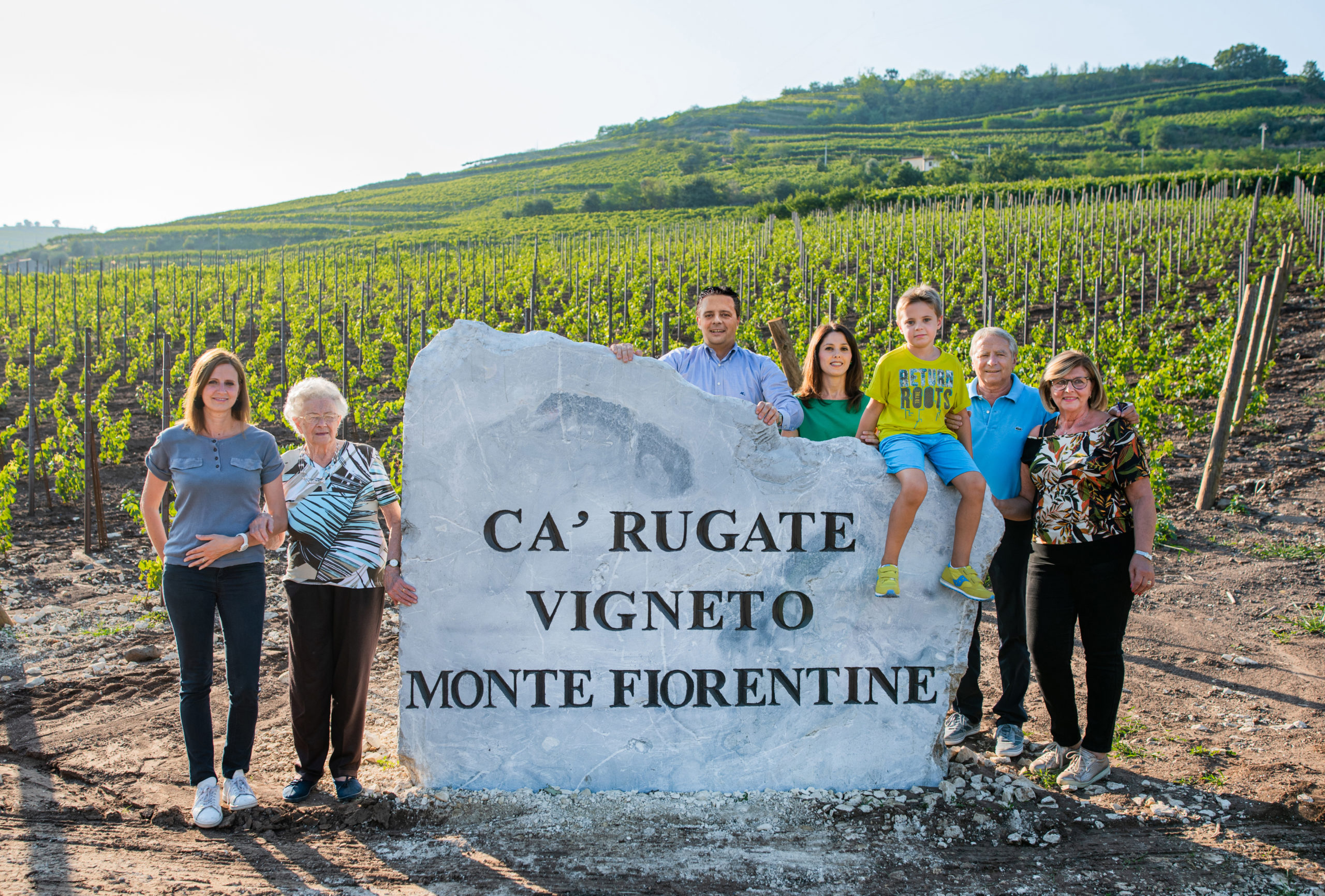 Hundred years of life, four generations, a century of Wine history in Italy. In one word: Ca’ Rugate. Past and future interweave in this winery in Montecchia di Crosara, province of Verona, run by Tessari family since four generations. A long row that from Amedeo, at the beginning of the last century, unfolds up to the present day with the current guide of Michele, passing through Fulvio and his son Amedeo, in a line of family continuity almost unique in our country. Nowadays Ca’ Rugate is known all over the world thanks to the quality of its wines, which are born from work and care in more than 90 hectares between Soave Classico, Valpolicella and Lessini Durello. In these areas they cultivate native varieties such as Garganega, Trebbiano di Soave and Durella for whites, Corvina, Rondinella and Corvinone for reds. Ca’ Rugate produces about 700,000 bottles, 50% of which is for the international market in 45  countries. In Italy, Ca’ Rugate wines are present in more than 95 provinces. Since 2017, Ca’ Rugate vineyards are organic. 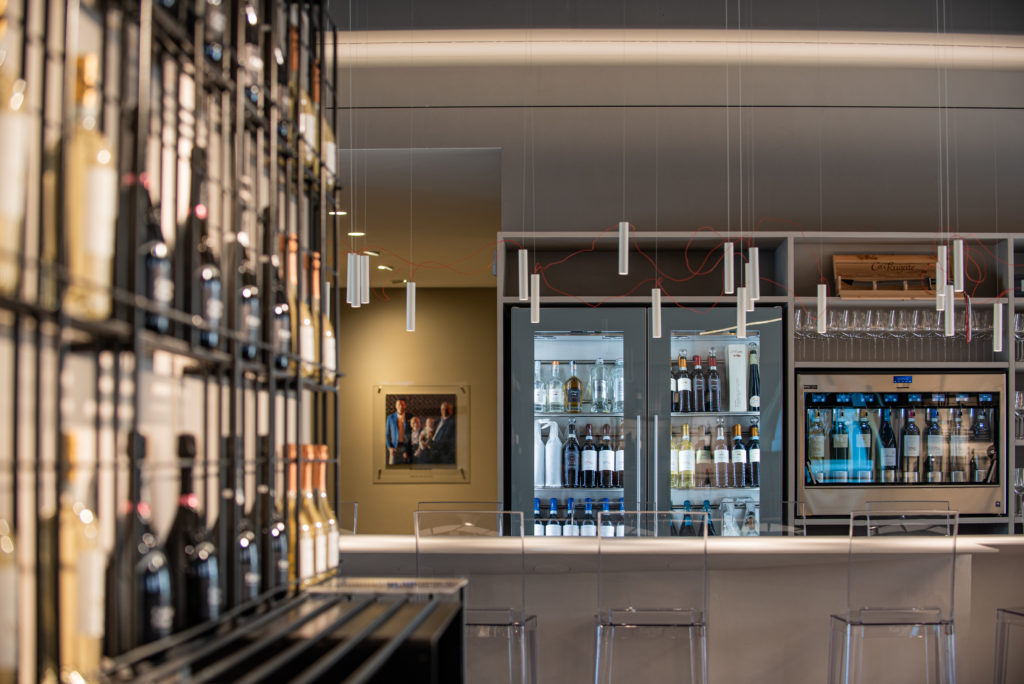 The pride of its history is witnessed by the Enomuseo Ca’ Rugate, an exhibition of more than 150 tools and tools used by the Tessari family in a century of winemaking activity. This museum, a site of regional interest, is set in a farmhouse of the First World War. It documents the production path of the wine, from the arrival of grapes in the farm, up to the aging and bottling inside the “Caneva”. It can be visited every days and is located inside the estate of Montecchia di Crosara. Since 2019 Ca’ Rugate has become Didactic Farm of the Veneto Region, with educational courses for families and schools. 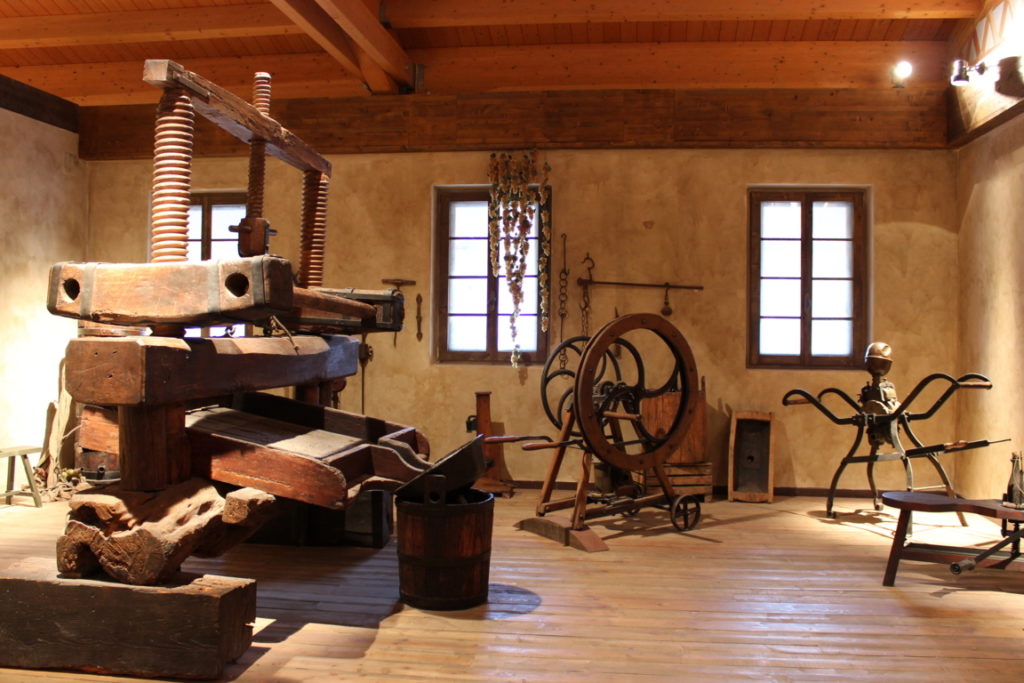 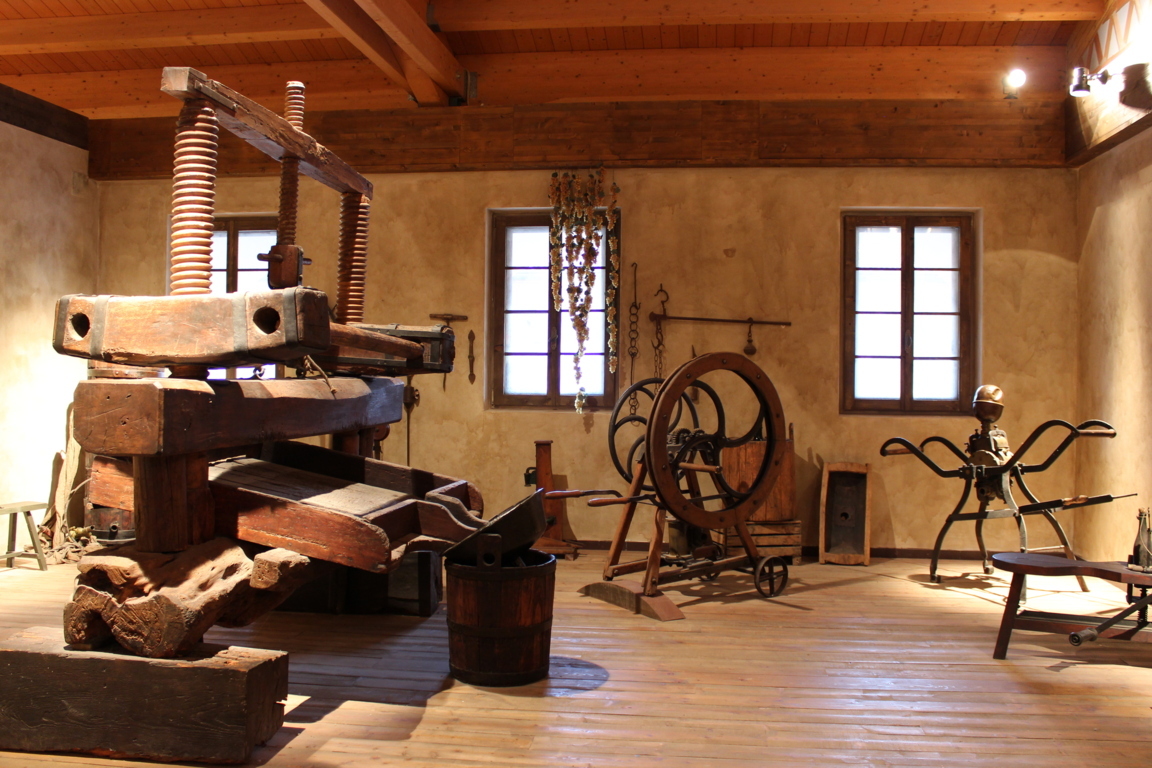